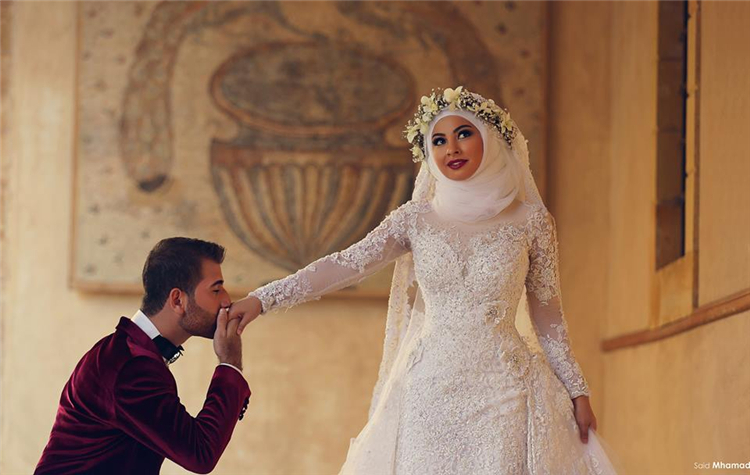 There have been many articles written to celebrate the love two Muslim have found by marrying out of their ethnicity or cultural community. This is not one of them.

Yes, finding love is to be celebrated and, of course, there is much benefit to the mixing of cultures and growth of the human race through it. But my point is that the fact that it has to be celebrated and written about is, in itself, a disgrace. Let’s not bury our heads in the sand here, people, racism is rampant among our ummah! Every cultural community has it’s negative opinions, stereotypes and ranking of other ethnicities.

Some communities create the illusion of inclusion by boldly boasting their offspring has married a (insert race of same skin colour here), as if it somehow makes them cosmopolitan and open-minded. But when the skin colours differ too much, that’s when problems arise. Anyone at the extreme scales of black or white, the racism alarm sounds at full blast and operation Disown Child is activated.

Other communities are even less accepting, to the point where their child must marry someone from the exact same country, village and even family as them. Add to this the strange notion of caste which has crept into some areas of our ummah and you find a single woman (or man) given only 2 options: to marry their cousin or an unknown person from across the planet.

Yes, racism is rife across the globe and it wasn’t so long ago that a mixed race couple could even be arrested. But that isn’t us. Or rather, it shouldn’t be us. As an ummah, we take our example from the best of mankind. Marry people based on their character. When we start choosing or rejecting people, based on their ethnicity before anything else, we are doing a great disservice to ourselves.

How To Clean & Organize Your Hijabs by Omaya Zein

10 months ago
Configuration error or no pictures... @hijab_fashioninspiration