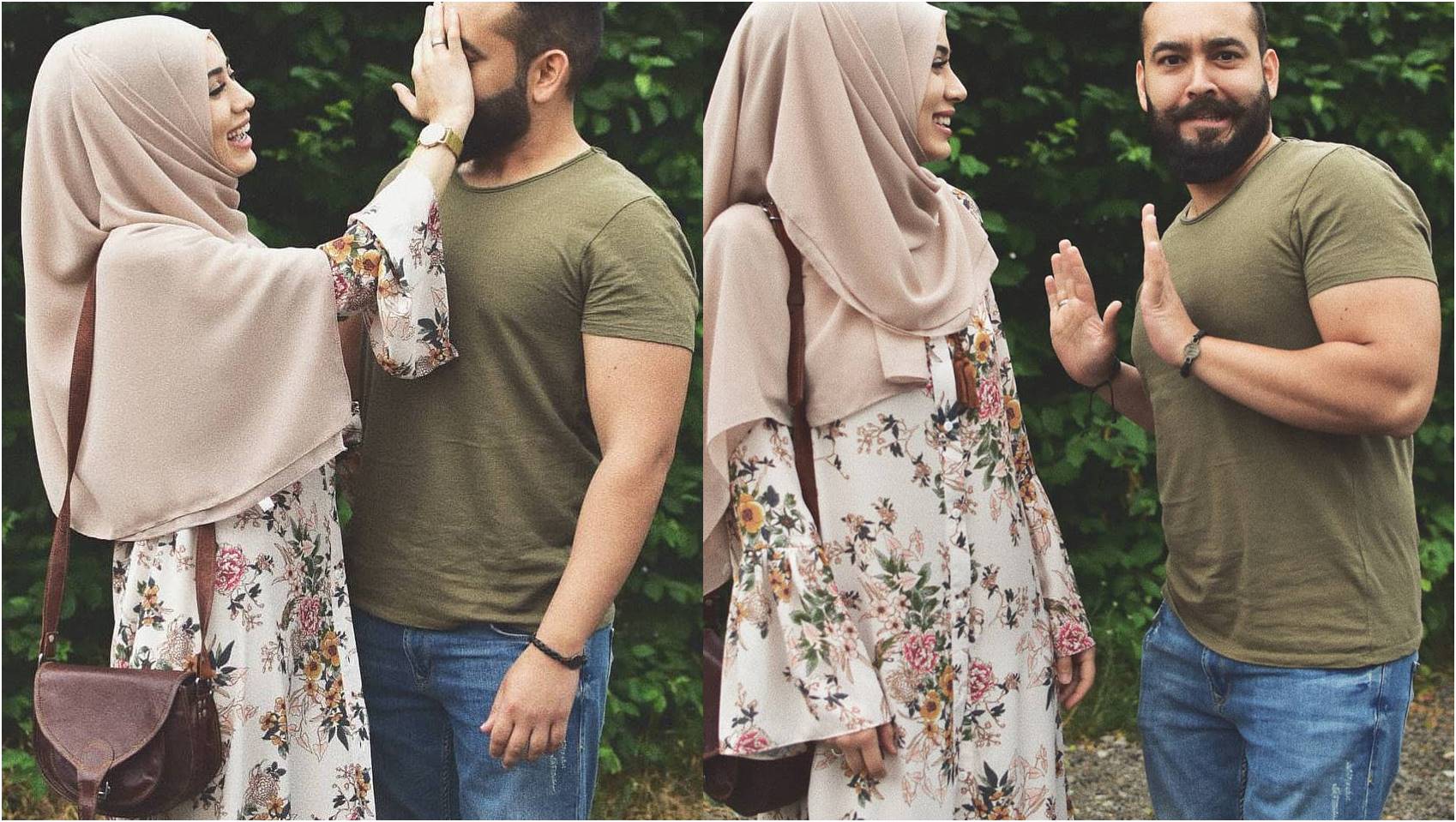 A man and a woman had been married for more than 60 years. They shared everything. They talked about everything. They kept no secrets from each other except that the little old woman had a shoebox in the top of her closet that she had cautioned her husband never to open or ask her about.

For all of these years, he never thought about the shoebox, but one day the little old woman got very sick and the doctor said she would not recover. In trying to sort out their affairs, the little old man took down the shoebox and took it to his wife’s bedside. She agreed that it was time that he should know what was in the shoebox.

When he opened it, he found two crocheted dolls and a stack of money totaling $25,000. He asked her about the contents. “When we were to be married,” she said, “my grandmother told me the secret of a happy marriage was to never argue. She told me that if I ever got angry with you, I should just keep quiet and crochet a doll.”

The little old man was so moved; he had to fight back tears. Only two precious dolls were in the shoebox. She had only been angry with him two times in all those years of living and loving. He almost burst with happiness “Honey,” he said, “that explains the doll, but what about all of this money? Where did it come from?” “Oh,” the little old woman said, “That’s the money I made from selling the dolls.”

What Does it Mean to Be A Husband?