2016 was a real roller coaster year with a lot of ups and downs. We’ve been overwhelmed by negative news. And like that was not enough, Muslims were clearly one of the main subjects of the elections. Thankfully enough, there were still a lot of people that inspired us in 2016. They inspired us and gave us the hope that 2016 wasn’t that bad. 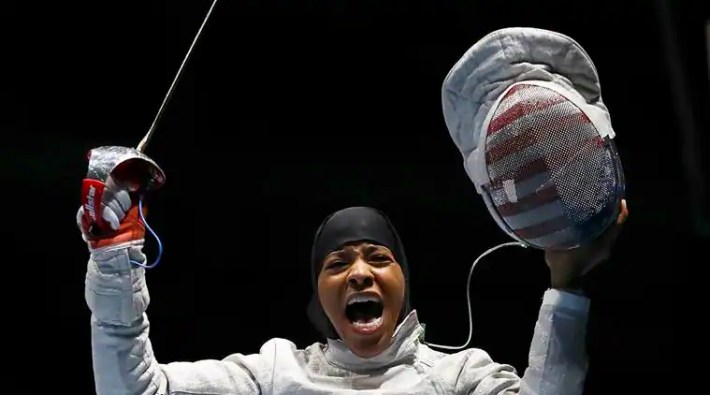 You probably all know Ibtihaj by now. For those who don’t know her: she’s best known for being the first Muslim-American woman to wear a hijab while competing for the United States. Even though she didn’t win during the individual sabre at the 2016 Summer Olympics, she did earn the bronze medal as part of Team USA in the Team Sabre, becoming the first female Muslim-American athlete to earn a medal at the Olympics.

‘Why don’t Muslims condemn terrorist attacks linked to Islam?’ When Heraa Hashmi got this question by one of her classmates, she had grown tired of always giving the same answer. So she decided to make a Google spreadsheet of all the times Muslims did condemn terror attacks. The result was an list totalling some 5,684 incidents. Her post quickly went viral. The list has been retweeted over 13,000 times and has more than 26,000 likes. 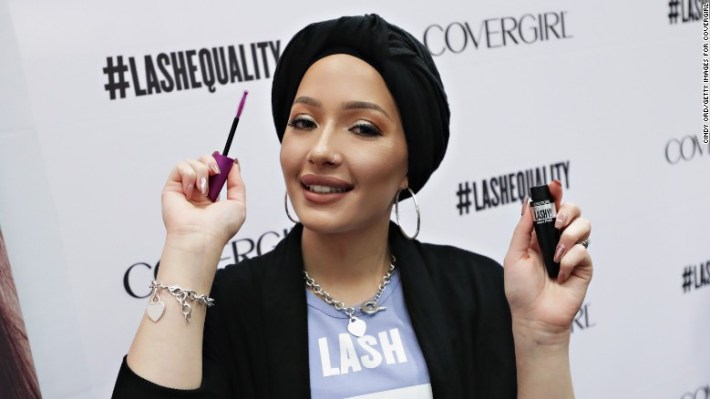 CoverGirl is spreading diversity with their new ambassadors. It is showing that beauty is diverse. One of the newest CoverGirl ambassadors is Nura Afia, a Muslim beauty blogger better known throughout social media as nuralailalov or babylailalov. 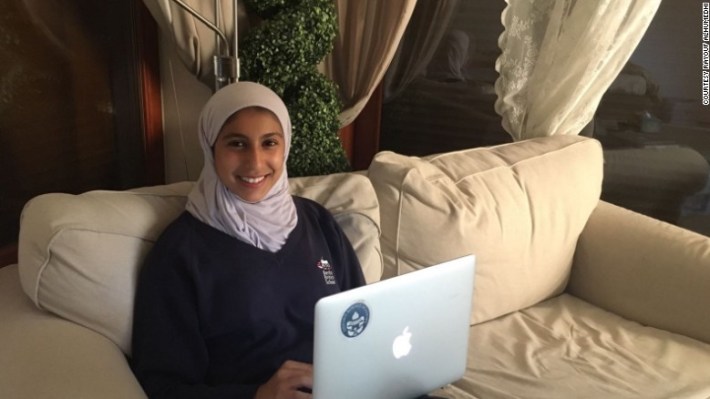 Last year was the year in which the emoji keyboard took a significant step towards being more racially inclusive. Prior to this, most of the human faces on offer were a default and unchangeable white/pale color. This left ‘colored’ individuals having to compromise their racial identity when selecting a face to represent themselves. This was a step in the right direction. Adding the Kaba’s addition to the latest update of the emoji keyboard, which is in itself a nice touch, there are no other emojis that explicitly represent Muslims. This Germany-based, Saudi Arabian teen decided that it was time for hijabis to be represented on the emoji keyboard. This is why this 15-year-old pioneering spirit named Rayouf AlHumedhi was very inspiring to us. Not only did she show us that if you want to make a change in the world, you just have to do it, but she showed many of us that age is not a barrier. The success of Rayouf’s proposal is a victory for anyone who appreciates diversity and acknowledges the beauty in our different ways of dressing. 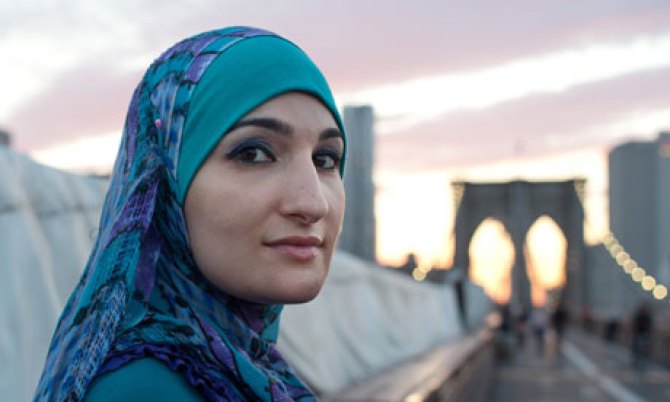 There has never been an election cycle that’s been more focused on Muslims than the elections of 2016. The role of Linda Sarsour has never been more important. Together with Dean Obeidallah she was spearheading the ‘My Muslim Vote campaign’, a campaign that motivated Muslims to make a difference by voting and make their vote count. 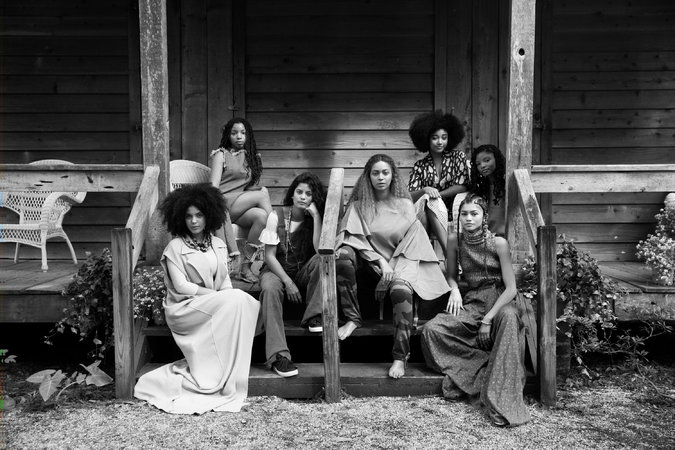 ‘I don’t know when love became elusive. What I know is: no one I know has it.’ These are the first lines of the newest visual album of Beyonce. Those words are Warsan Shire’s, a Somali-British poet whose words are featured in Beyoncé’s new globe-shaking Lemonade album, also became the first Young Poet Laureate for London at 25.

One of her poems became very popular explaining the refugee crisis. ‘No one leaves home unless home is the mouth of a shark.’ Meet the 9-year-old Zymal Umar, founder of a social project called Zee Bags, a project that aims to help underprivileged children and the environment. Zymal has made and sold hundreds of bags in her attempt to save the environment and used the profit to buy things for the children at SOS Village, an independent, non-governmental international development organization which has been working to meet the needs and protect the interests and rights of children.

Ilhan Omar, one of America’s shining Muslim lights, made history by becoming the first Muslim woman of East African descent to be elected as a U.S. State Representative.  Her victory in the DFL Primary for House District 60B earlier this month has set her up for election to the House on the 8th of November. The 33-year-old Ilhan is a Somali-American refugee. She is a graduate from North Dakota State University, having studied political science and international studies.

Dayib was born in Kenya, and is the daughter of Somali parents. Her mother traveled to the neighboring country to seek better medical treatment after 11 siblings died of preventable disease. Dayib, the 12th, survived. The 18-year-old arrived in northern Europe as a penniless and poorly educated asylum seeker. Now she is an expert in public health and an award-winning activist. In Finland, Dayib studied as a critical care nurse, trained health specialists for the United Nations and gained a doctorate.

Dayib discussed her visions for Somalia and the change she wants to make in leading the nation as its first elected female president. There are 18 candidates for the presidency, Dayib is the only woman.

Malala Yousafzai Gets Into Oxford To Study Politics, Philosophy And Economics

4 months ago
Configuration error or no pictures... @hijab_fashioninspiration